Title II of the Communications Act of 1934 established wired and broadcast(wireless) communications as common carrier. Common carrier is a person or company that offers its services to the general public under license or authority by a regulatory body (the FCC).

Main goals (that apply to this discussion) of the Telecommunications Act of 1996:

2014 – From 2004 to 2014/15, the FCC, service providers and members of Congress battle back and forth about “Internet Freedom” and “net neutrality” legislation and regulation.

We were not in agreement of imposing regulations back when it was originally proposed in 2004. We felt, at that time, that many smaller ISP’s would not be able to adhere to regulatory compliance mandates. We also did not see how a regulatory body, such as the FCC, would be able to enforce or even audit every single ISP to see if they were following the rules.

During that time period, there were several different options for Internet service providers available to the consumer. That is no longer the case. Most consumers have the choice between two or three providers, if they are lucky. Many consumers only have a single option anymore.

Due to the declining population of small/ independent service providers, it is our opinion now that regulation is a necessity. There have already been multiple instances where the large broadband providers have manipulated and abused their control over data transmission of content through their networks. The repeal of the net neutrality rules, is equivalent to telling the few remaining providers, in control of 99% of the Internet, that it is okay to control and influence data transmissions and content to the American people and Internet community without restriction.

There is also a lack of distinction on where the provider status begins and ends. For instance, organizations, such as Amazon, provide content, retail platforms, as well as, e-commerce and hosting services. For example, if I have my actual Internet service through Comcast, but all my data, e-commerce and hosting services are through Amazon, what are the provisions that state where the regulations apply and where they do not?

The FCC, under Chairman Tom Wheeler and President Obama, were unable to get the original net neutrality rules approved through the normal channels of Congress and lost a battle in a court decision, so they used an alternative approach to get the rules ratified. Would we need to reclassify all content, e-commerce and hosting providers as “common carrier” as well as Internet service providers to fully encompass the necessary jurisdiction of the regularity body? If that were the case, we are back to how could it possibly be feasible to regulate or even audit. The FCC has referenced the “regulatory forbearance” language in Section 706 of the Telecommunications Act of 1996, with statements that they would impose strong rules, but a light regulatory touch. I’m not sure what the point of that would be – we are making these rules, but we’re not really going to make sure you are following any of them.

From an IT perspective, we're uncertain how it would look to regulate net neutrality rules. It seems like a very large undertaking with lots of gaps. Do the ISP’s keeps logs of every single data transmission for the FCC to review? Does the FCC monitor data in real-time (does that invade my privacy)? What is stopping the provider from claiming that a device was simply not functioning properly if there is a claim against them?

Believe us, there are countless ways to hide things like faked failures in data infrastructures. Our business dealt with an issue where a local county employee was moon-lighting doing IT work and could undercut our pricing because he was, in effect, being subsidized by tax dollars paying for his full-time salary. We hosted email services at that time and this employee began blocking email from our server, so important email coming from our clients to county offices and employees was not allowed through. There were and still are no rules or laws to investigate or curtail this type of predatory behavior.

On the flip side of that, say we decide to become an ISP. We now need to worry about AT&T or Verizon manipulating the legal system with a barrage of false claims and legal battles to extinguish any chance of competition?

With all that said, our stance is that with so few large corporations in control of most of the Internet, we do need a set of basic regulations allowing free and equal access to all Americans. We think the net neutrality rules were a good start to build on and that losing them gives too much control to large organizations or individuals that have their own best interests in mind and have already shown that they are willing and able to manipulate and control our access to content on the Internet.

You will not see an overnight change with the repeal of the net neutrality rules and the service providers will all say that nothing is going to change. However, we believe over time, you will see small incremental changes that will not be good for the American people or the Internet community.

We all need to remember that the Internet is the culmination of work from academic, scientific and government research to openly share information. It is not and should not be “owned” by anyone. 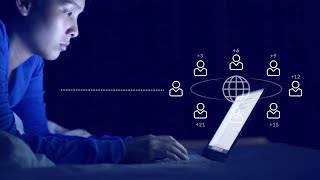 Helping you Work Remotely & Securely During the COVID 19 Pandemic.

KRACK Vulnerability - What You Need To Know

Why video surveillance should be installed by IT professionals

Importance of Regular IT Maintenance 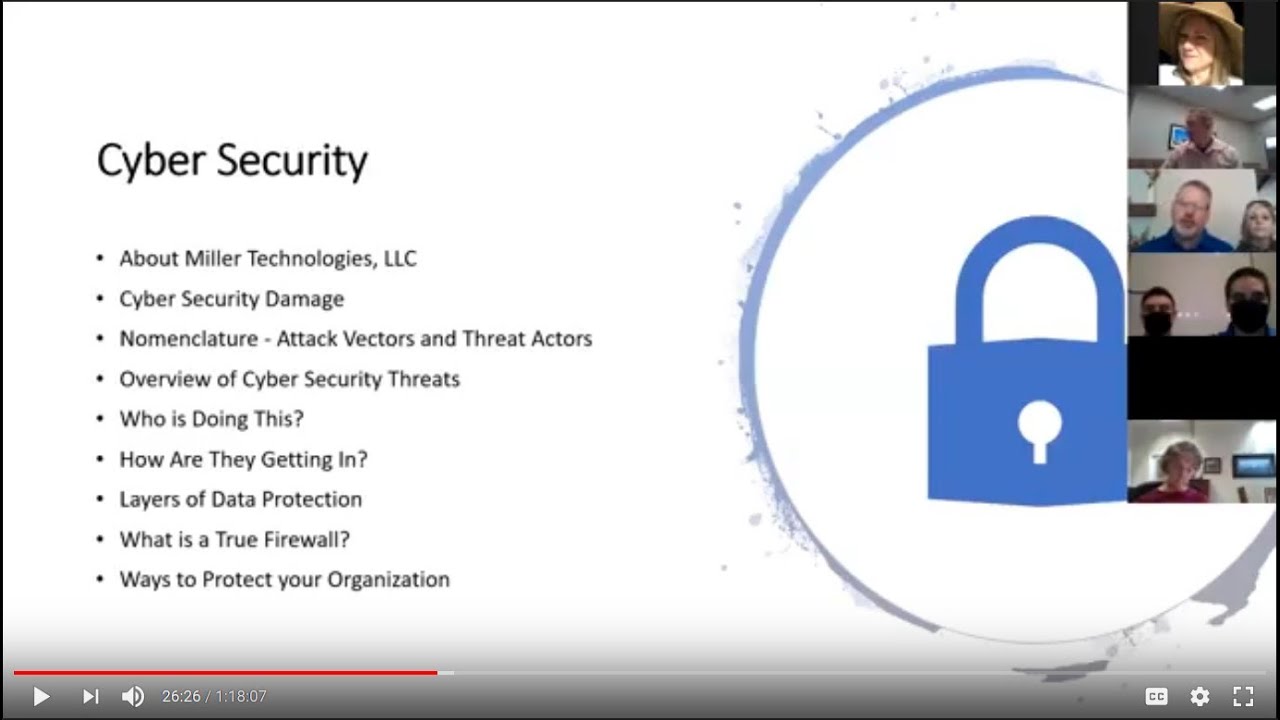 Helping you Work Remotely & Securely During the COVID 19 Pandemic.

KRACK Vulnerability - What You Need To Know

Yes, I Have A Firewall…Or Do I Have Swiss Cheese?